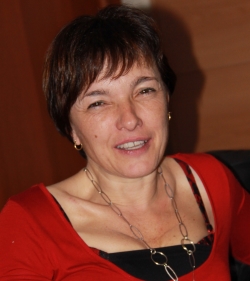 Prof. Maria Antonia Brovelli, is a professor of GIS at the Politecnico di Milano (PoliMI), member of the School of Doctoral Studies in Data Science at "Roma La Sapienza" University. She was the Head of the Geomatics Laboratory of PoliMI (1997- 2011) and the Vice-Rector of PoliMI for the Como Campus (2011-2016). She is the chair of ISPRS WG IV/4 "Collaborative crowdsourced cloud mapping (C3M)"; a former member of ESA ACEO (Advisory Committee of Earth Observation); co-chair of the United Nations Open GIS Initiative, Chair of the UN-GGIM (Global Geospatial Information Management) Academic Network, mentor of the PoliMI Chapter of YouthMappers (PoliMappers). Moreover, she is the Associate Editor of ISPRS International Journal of Geo-Information Responsible for the area of Geospatial Artificial Intelligence. 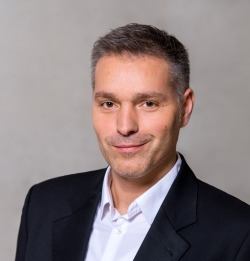 Dr. Hannes Taubenboeck received the Diploma in geography from the Ludwig-Maximilians Universitaet Muenchen, Munich, Germany, in 2004, and the doctoral degree (Dr.rer.nat.) in geography from the Julius Maximilian's University of Wuerzburg, Wuerzburg, Germany, in 2008. In 2005, he joined the German Remote Sensing Data Center (DFD), German Aerospace Center(DLR), Wessling, Germany. After a postdoctoral research phase with the University of Wuerzburg (2007-2010), he returned in 2010 to DLR-DFD as a Scientific Employee. In 2013, he became the Head of the "City and Society" team. In 2019, he habilitated at the University of Wuerzburg in Geography. His current research interests include urban remote sensing topics, from the development of algorithms for information extraction to value-adding to classification products for findings in urban geography. 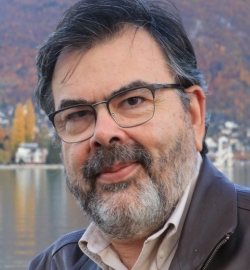 Prof. Dr. Gilberto Camara is a researcher on Geoinformatics and Land Use Change in Brazil's National Institute for Space Research, where he was General Director (2006-2012). He was Director of the Secretariat of the Group on Earth Observations (GEO) from July 2018 to June 2021. Renowned for promoting free access to geospatial data and software and for setting up an efficient satellite monitoring of the Brazilian Amazon rainforest. In recognition for his works, he was made a Dr. Honoris Causa by the University of Munster (Germany), Chevalier de la Ordre National du Merite of France, and got the Pecora Award from USGS and NASA. His current research interest is in machine learning methods for big Earth observation data analysis. 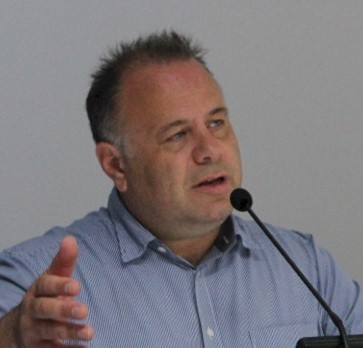 Prof. Dr. Ioannis Gitas is the Director of the Laboratory of Forest Management and Remote Sensing, Aristotle University of Thessaloniki, Greece and the Chairman of the Aristotle University Forest Administration and Management Fund. Ioannis, an elected fellow of the Cambridge Philosophical Society, received his PhD and MPhil degrees in GIS and Remote Sensing from the Department of Geography, Cambridge University U.K., and the BSc Hons degree in Forestry and Natural Environment from the Aristotle University of Thessaloniki, Greece. His research has focused on remote sensing and GIS applications in environmental monitoring, with emphasis on forest fire management, land cover/land use mapping and change detection.